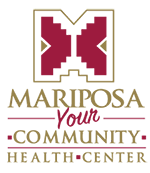 COVID-19: Mariposa is here to serve you during this difficult time. Find out how.